In This article I will provide you with the information related to budgie genetics.This article will cover the basics of genetics.I assure you after reading this article you will be able to pair your birds to produce specific colors.You will also understand the reason behind your favorite budgie looks as well.

Let’s begin with the basics that you will need to understand about genetics.

Genetics is the study of heredity and the variation of inherited characteristics.It is the study of how traits are passed from parents to their offspring.If we come to know how they are paased ,we can breed for specific body colors and varieties of our desire.

It begins in the cells

Genes control the tarits, which live in our cells . Our body is made up of cells, billions of them. Cells have everything needed to keep us alive and well, but right now we are just interested in the part of the cell named nucleus. Nucleus has the genetic material that determines how we are made up.

On the left is a picture e of a cell . The rectangular light grey shape is the cell. Inside it there is a thin circular black line, this is named as nucleus. Inside the nucleus are the chromosomes, these are the black squiggles and blobs.

Cells are constantly being made and dying. Part of the process of making a new cell is to copy the chromosomes from one cell to put in the new cell. As the chromosomes carry genes we will look at them next.

The duty of the chromosomes is to carry the genes like beads strung along a string.

When there are different versions of same genes they are called Alleles.

Before we move further with how all the budgie varieties and colors are inherited, lets talk about some of the terms and symbols used.

Naming – a gene is named after the effects of the mutated gene.

Symbol – the symbol for a gene is normally the first two or three letters of the gene name. in this case: bl, and the original wild type version of a gene is also given a +. In my example the wild type allele is bl+ and the allele which produces a blue bird is bl1.

Homozygous = two alleles the same, so a budgie with bl+/bl+ will be called homozygous for the wild type blue gene.

Heterozygous = two alleles different, so a budgie with bl+/bl1 will be called heterozygous, or ‘split’ for the mutated blue gene (called green split blue and written as green/blue).Finally there are two more useful terms that you are bound to come across:

A punnett square, it is a tool to work out the possible results of a mating. Lets take a quick look at it. So, we can use them when we cover the types of inheritance in a minute.

Let’s take the example of a mating amongst a budgie with the geneotype AA and one with Aa . Each chick from this mating will inherit one gene from each parent. So we put one parents genes into the top boxes, and the others into the boxes on the left hand side. Then copy the top ones down and the left hand ones across to the right, which gives four genotypes.

Once we cover the part of budgie genetics where we discover which genes produce which colors,a punnet square can be used to work out the results of matings.

If a budgie carries wild type(green) and the mutated type(blue) gene,i mean if it carries both but the bird is green then the mutated blue gene is said to be recessive of the wild type.But if the budgie looks like the mutated gene then it is called dominent to the wild type.

Normally with the dominant verses recessive gene interactions you have 3 possible genotype but only 2 possible phenotype. As an example:

There is another type of dominance though, incomplete dominance. With this type of inheritance you get three genotype with three phenotype:

Every chromosome has many genes, so when a particular chromosome is passed on to a chick all the genes on that chromosome are also passed on together. They are linked by the fact that they are on the same chromosome.Therefore they stay together.

There are two main types of chromosomes. The majority are said autosomal chromosomes.However there is also one pair that are different they are called the sex chromosomes.

Important note:Please note that this is the opposite of mammals.

The male budgie can only pass on an X.On the other hand the hen can pass on either an X or on a Y.so she in effect determines the gender of the chicks. The Y chromosome is small.It is quite different to the X chromosome. This means that a hen (XY) only has one copy of the genes (on its X chromosome), the Y chromosome not carrying any known genes for color and variety.

I hope my artcile was helpful for my readers. 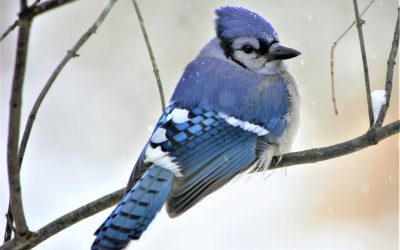 How to Care for Pet Birds in Cold Weather

When the weather outside gets cold, it can create trouble for pet birds. Because most pet bird species hail from geographic areas that have warm, tropical climates, a drop in temperature can be destructive to their comfort and health, even if you keep your bird... 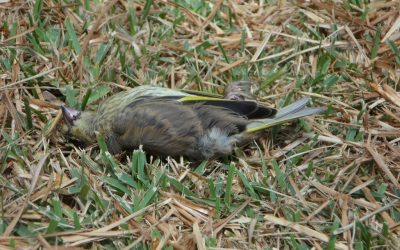 How to deal with the loss of a pet bird

It's an uncomfortable but inevitable part of pet ownership—there comes a time that your pet will die, and you will have to say goodbye to the companion that you've spent so much time with. People have different ways of dealing with grief and loss.There arefew... 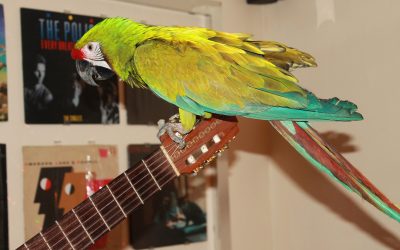 How to stay healthy around pet birds

Before purchasing or adopting a pet bird, make sure that bird is the right type of pet for your family. Know that many pet birds have a very long life span. Some parrots can live for 20 years or longer. Birds require special care and can sometimes carry germs... 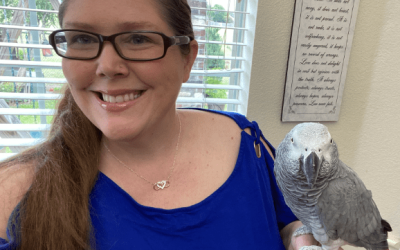 How to find a good bird sitter

It's not always possible to take a break with your bird, even if you'd really prefer to travel with your feathered companion in tow. Because of this, and the fact that it can be difficult to travel with any type of pet, there has been an influx of small pet sitting... 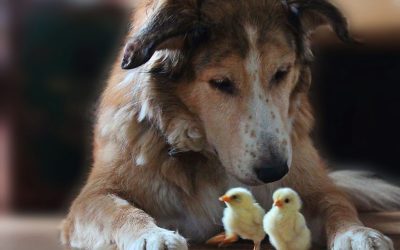 How to Train Your Dog to Be Around Pet Birds 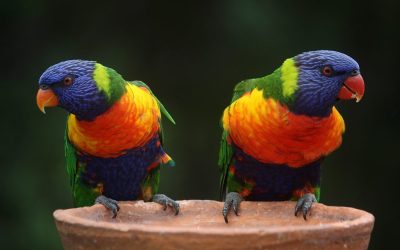 Rainbow Lorikeets are very sweet natured and vibrantly brilliant birds.They have long life.They love to be in the midst of the action.This bird loves to play whenever its favorite person is around.This bird is not shy.It will let you know when it wants attention.If...